The Executive Team hand picks the Hospitality and Event Staff for each project based on our client consultations and their unique needs. Each staff member brings individual skills to our group effort that plays an integral part in the overall success of each project. The Hospitality Staff primarily includes our wait staff and servers that work alongside our Executive Staff. They directly interact with our customers and are the on-site support to the Executive Staff, enhancing our capabilities and representing our brand at all times. Our hospitality employees are based all over the country so we have the flexibility to match up each client with the perfect hospitality team. This is a unique asset that provides consistent and professional customer service anywhere in the country. Guaranteed! 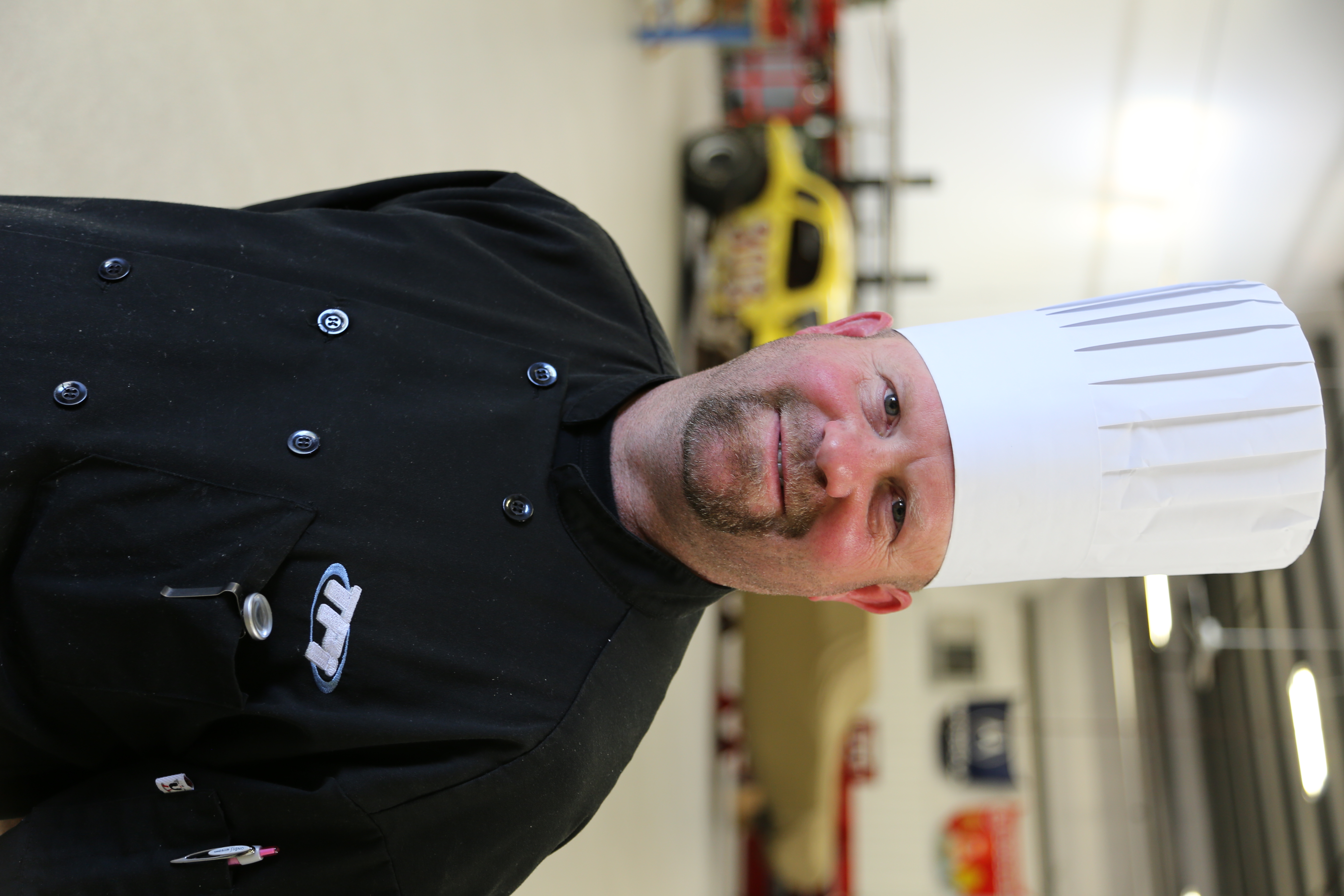 Chef Ben manages all catering and kitchen details to include the kitchen crew for each event, round the clock staff schedules for prep and cooking, menu development, local food sourcing, daily food deliveries and supervision, overall sanitation and inspection standards, coordination with all staff for flawless service, and overall flow of food and beverage. The kitchen staff includes Sous-Chef(s), Garde Manager(s), Line Cooks, Utility Staff, and Food Managers. 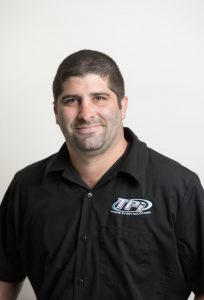 The Event Staff is the “back of the house” team that is the glue that holds it all together. These individuals include our Dry Goods Manager(s) and Director of Logistics. The Dry Goods Manager(s) controls the flow of the back of the house on a project basis by prepping each party according to the contract, keeping an organized inventory of catering equipment and supplies, non- edible and china management, linen inventory, rentals, and ensuring all catering supplies and serving pieces are clean and prepped for each party. This is our system of checks and balances to ensure all details are properly managed from day of contract signing to day of execution.

Our employees are all proactive, highly motivated individuals that bring unique skills to the team in a professional and focused way. Each person is crucial to the overall success of every project and we encourage our staff to grow professionally at all times. We invest in our staff as we believe their satisfaction translates into great customer service and company growth. It is our goal to continuously build upon our team, develop long term customer relationships, and generate company growth from within.

Please continue to “Join Our Team” and submit your resume online.